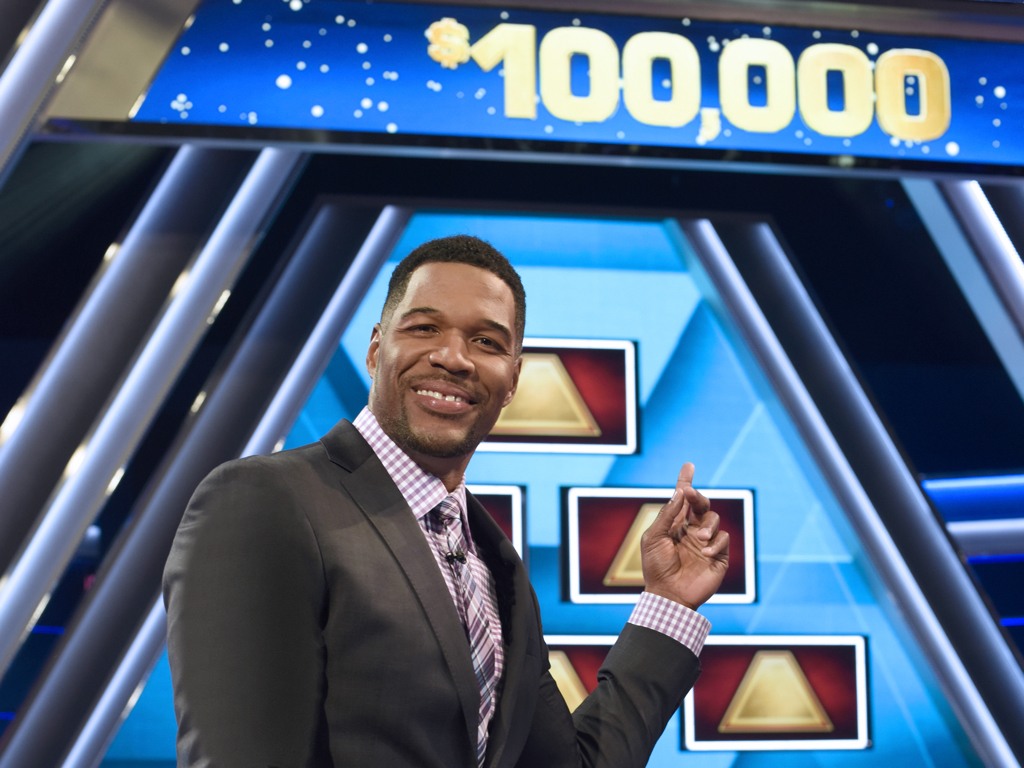 ABC is tapping many of its personalities as celebrity players on The $100,000 Pyramid, and has announced many performers for its Greatest Hits music series.

Robin Roberts from “Good Morning America,” Mario Batali from “The Chew,” Barbara Corcoran and Daymond John from “Shark Tank,” and Joy Behar from “The View” are among the ABC celebrities participating.

In the game, two celebrities and their partners from across the U.S. race against the clock to make it to the winners circle and take home the $100,000 prize.

ABC on Wednesday also announced the musicians who will perform on its “Greatest Hits” series, which premieres at 9/8c June 30.

The six-episode music series event will highlight a five-year period celebrating the biggest hits from that time, hosted by Arsenio Hall and Kelsea Ballerini. Each week, iconic music artists and today’s chart-toppers will perform songs that defined the 1980s, 1990s and 2000s.