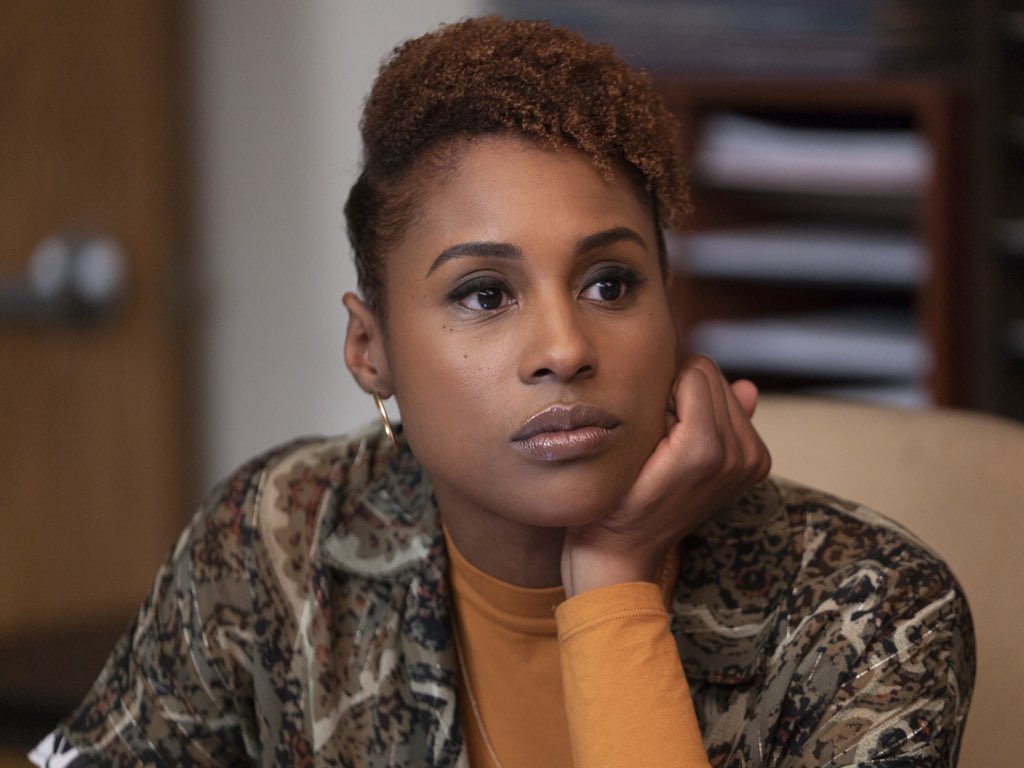 Many hours are spent deciding on the perfect songs to go with scenes in an episode, but sometimes you wouldn’t know that. Here are three great series that actually justify the hard work put in to the playlist. If you’re having trouble listening from your region, use a Spotify Premium VPN to bypass the geo-restrictions.

HBO’s “Insecure” has a hell of a lot going for it. Issa Rae created the series, showing she has plenty to say about important topics with her brilliant creative voice. The show has captured hearts across the country and the world, with great characters and a lot of good acting.

But one of the standout features of “Insecure” is the music. Rae also curates the music, making sure to give a chance to lesser-known musicians. That’s why you may not be familiar with the cool beat in the background of your favorite episode.

You can find the soundtrack for “Insecure” on Spotify, and introduce yourself to some of the near-future’s biggest names. It’s worth it. Trust us, we’ve already found some new favorite artists.

Speaking of my favorite artists, we have “Big Little Lies” to thank for Michael Kiwanuka. The theme song that opens every episode caught many by surprise — when was the last time you wanted to listen to a TV show’s theme song outside of the show itself?

If you have no idea who Michael Kiwanuka is, don’t feel like you’re alone. But once you listen to his album, there is no going back. He is an excellent composer as well as an incredible singer.

The great soundtrack doesn’t end at the theme song. Throughout Season 1, atmospheric tracks are worked into the show, either explicitly sung by the characters, or playing in the background.

You can’t leave “Atlanta” off this list. After all, the show is about rappers (and their managers). Supposedly. It’s really hard to pin down exactly what “Atlanta” is about, which is kind of the point. Anyway, the soundtrack never disappoints, whether playing new music created for the show or other great artists.

Donald Glover himself, as Childish Gambino, creates excellent music both for the show and for public consumption. “This Is America” astounded everyone last year, with its artistically powerful video. So you can expect poignancy in everything he does.

Bringing together music from diverse figures like Tracy Chapman, Troye Sivan and Kodak Black, the soundtrack is worth listening to no matter what you think of the show. It, too, is available on Spotify.

These are some favorite TV show playlists, but there are many more. What shows have astounded you with their music? Check on Spotify to see if it’s curated for you.