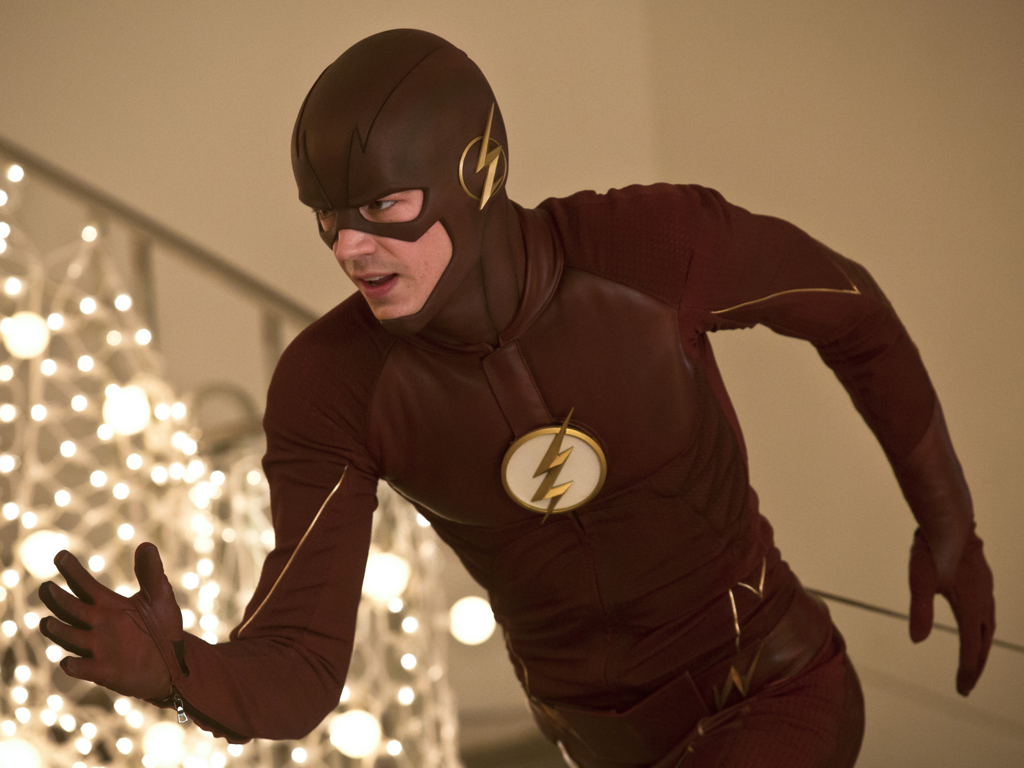 It’s appropriate that the fastest man on Earth should be the first one out of the gate in the list of The CW fall premiere dates. But The Flash isn’t speedy enough to beat other networks, debuting nearly a month after the fall season begins.

“The Flash” begins its third season Oct. 4, followed by the new series “No Tomorrow.” In that comedy, an uptight woman (Tori Anderson) learns how to take a bite out of life from a man (Joshua Sasse) who believes the world will soon end.

The CW’s other new series, “Frequency,” debuts Oct. 5 after the Season 5 premiere of “Arrow.” “Frequency” is based on the film of the same name in which a woman communicates with her dead father using his old ham radio. Together, they attempt to solve the mystery surrounding his murder. Peyton List, Mekhi Phifer and Riley Smith star in the drama.

“Supergirl,” which now lives on The CW after airing on CBS last season, begins its second season on Oct. 10. Melissa Benoist’s Supergirl will get some help from her cousin, Superman, in the new season. Tyler Hoechlin has been cast to play Clark Kent and his super alter-ego.

Returning series “iZombie,” “The 100,” “The Originals” and “Reign” won’t return until midseason, when freshman drama “Riverdale”—based on the “Archie” comics—also premieres.

Find the complete schedule released Friday by The CW below. Click this link for more about The CW fall 2016-17 new shows. The CW is the third network, after Fox and NBC, to announce its fall 2016 premiere dates.