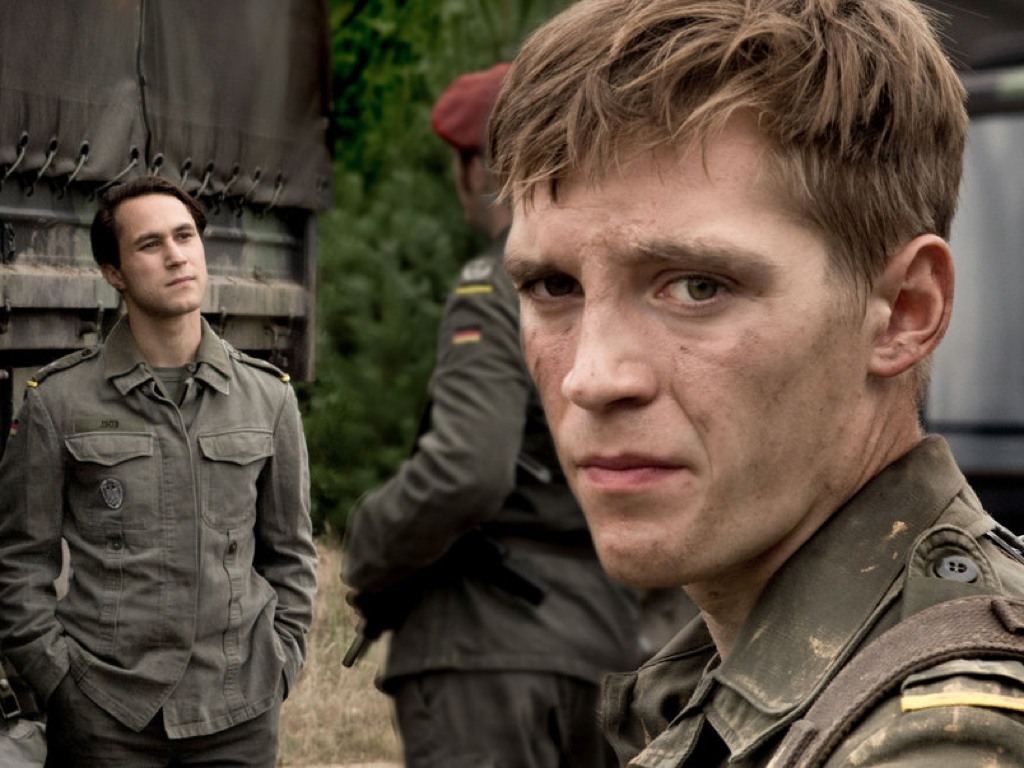 The engrossing spy thriller Deutschland83 will return to Sundance TV in 2018 with a second season titled Deutschland86.

Anna Winger and Joerg Winger created the critically acclaimed spy thriller. It is the first original German-language series broadcast on a U.S. network.

In its first season, the Peabody Award-winner explored the tense atmosphere between East and West Germany in 1983. It followed young East German spy Martin Rauch (Jonas Nay) on his first mission.

Joel Stillerman, president of original programming and development for AMC and SundanceTV, praised the series in a release. “Anna and Joerg Winger did an incredible job taking well-known historical events and framing them with a unique lens in the first season. We know that they will offer a fresh perspective to the events in Germany in 1986 and are thrilled to join them on their journey back in time.”

“Deutschland86” picks up the story of Martin and his compatriots in the Stasi Foreign Intelligence in 1986. After Martin’s banishment to Africa, Aunt Lenora recruits him to fight for the last gasp of communism in the Cold War.

Historical events once again color the new season. The last “Summer of Anxiety,” when terrorism raged across Western Europe, serves as the backdrop for the action. Martin’s mission takes him to Johannesburg, Tripoli, Paris, West Berlin and finally back to East Berlin. Events force him to face new realities at home—and to make an impossible decision.

Shooting of the eight-episode Season 2 will start in 2017 for its 2018 SundanceTV premiere.

at Amazon or stream on Hulu.