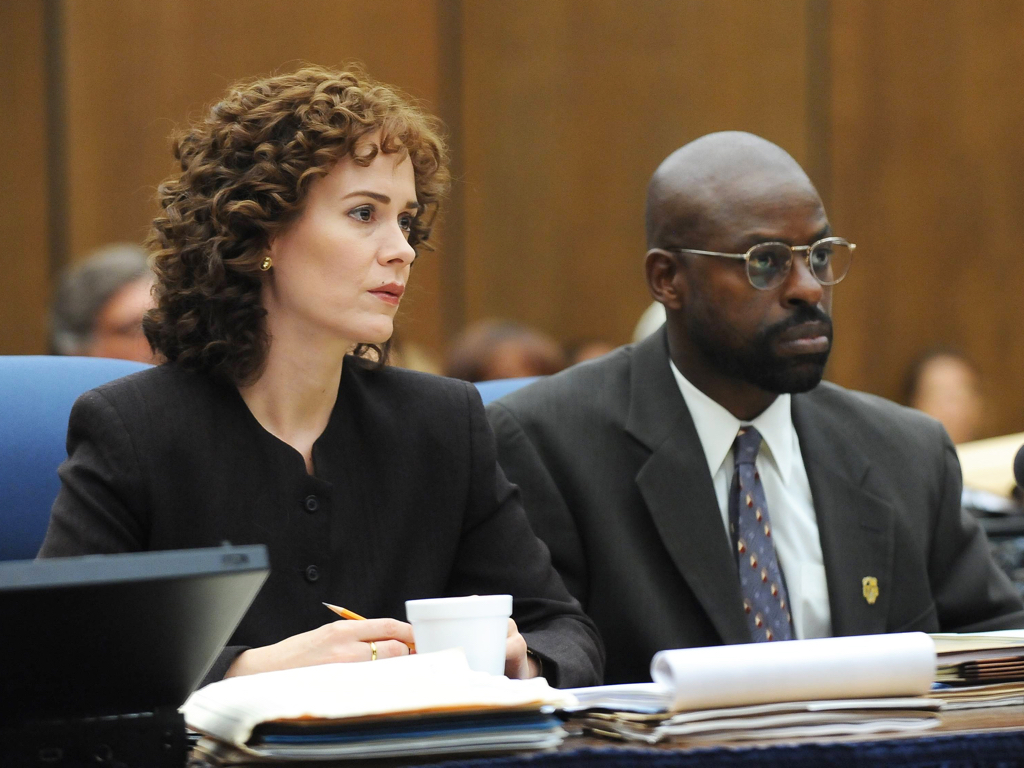 The current time of Peak TV offers voters the opportunity to spread the love when it comes to Emmy nominations. Or they can rubber stamp repeat nominees. This year they did both.

Yes, “The People v. O.J. Simpson” is a newcomer, but it’s really no surprise it garnered so many nominations. It comes from Emmy-loved creator Ryan Murphy and boasts an all-star cast, the most glittering of whom I would not have nominated.

No one deserves a nomination more than Sarah Paulson for her work as Marcia Clark in “People v. O.J.” She also was nominated for “American Horror Story: Hotel,” which she shot at the same time.

Two young actors could easily fill the supporting actor spots taken by David Schwimmer and John Travolta of “People v. O.J.”  Where is the love for Connor Jessup? His searing performance as troubled teen Taylor Blaine in “American Crime” brought me to tears nearly every week. Joey Pollari deserved a nomination as closeted teen Eric Tanner.

Thomas Middleditch from “Silicon Valley” and Louie Anderson from “Baskets” also are welcome nominees. And I cheer Lily Tomlin’s nod for “Grace And Frankie.” But where is Samantha Bee, who certainly deserved notice for her hilariously insightful “Full Frontal?”

Constance Zimmer earned a well-deserved nod for “UnReal,” but the series was snubbed in the drama category. Also missing from drama series or the drama acting categories: “Outlander.”

The lead drama actress category had some rubber-stamping. I’m happy about Tatiana Maslany’s second nomination for playing—as listed on the Emmy web site—Sarah, Alison, Cosima, Helena, Rachel, M.K. and Krystal in “Orphan Black.” Snubbing both Eva Green for “Penny Dreadful” and Vera Farmiga for “Bates Motel” was just wrong, however.

I could go on, but I would rather hear from you. What and who do you think deserved nominations but were snubbed? What nominations are you happy to see? Feel free to sound off in the comments.

The Emmys will air live beginning at 6 p.m. CT Sept. 18 on ABC. Jimmy Kimmel will host.

Find all the Emmy nominations at emmys.com.

Lead Actor in a Limited Series or Movie

Lead Actress in a Limited Series or Movie

Supporting Actress in a Limited Series or Movie

Supporting Actor in a Limited Series or Movie