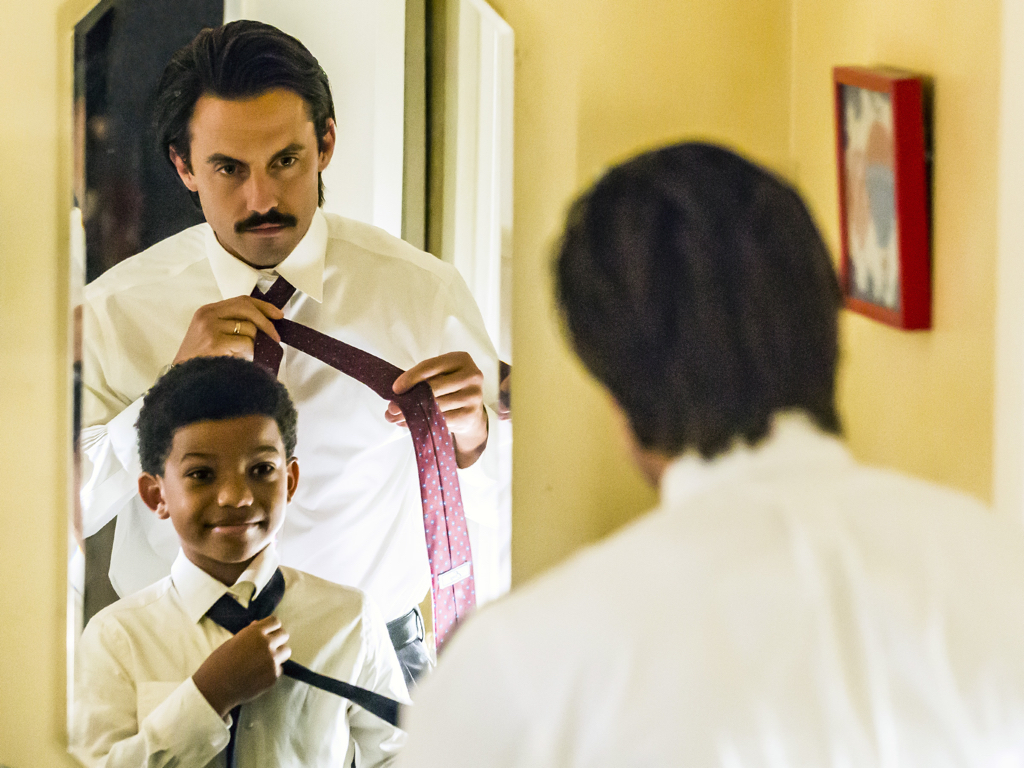 Milo Ventimiglia, shown with Lonnie Chavis in NBC's "This Is Us," is a surprise Emmy nominee. (Ron Batzdorff/NBC)

Five freshman dramas earned nominations Thursday for the 69th Primetime Emmy Awards, but among the surprises were many snubs.

Below you will find my list of snubs and surprises, which means some of your snubs will not be on the list. The lack of “Girls” nominations, for example, doesn’t phase me; not a favorite of mine.

Please leave your snubs and surprises in the comments. Here is a list of nominations announced Thursday.

First off, the late start of HBO’s “Game of Thrones” and BBC America’s “Orphan Black” rendered them ineligible, so relax fans of those shows.