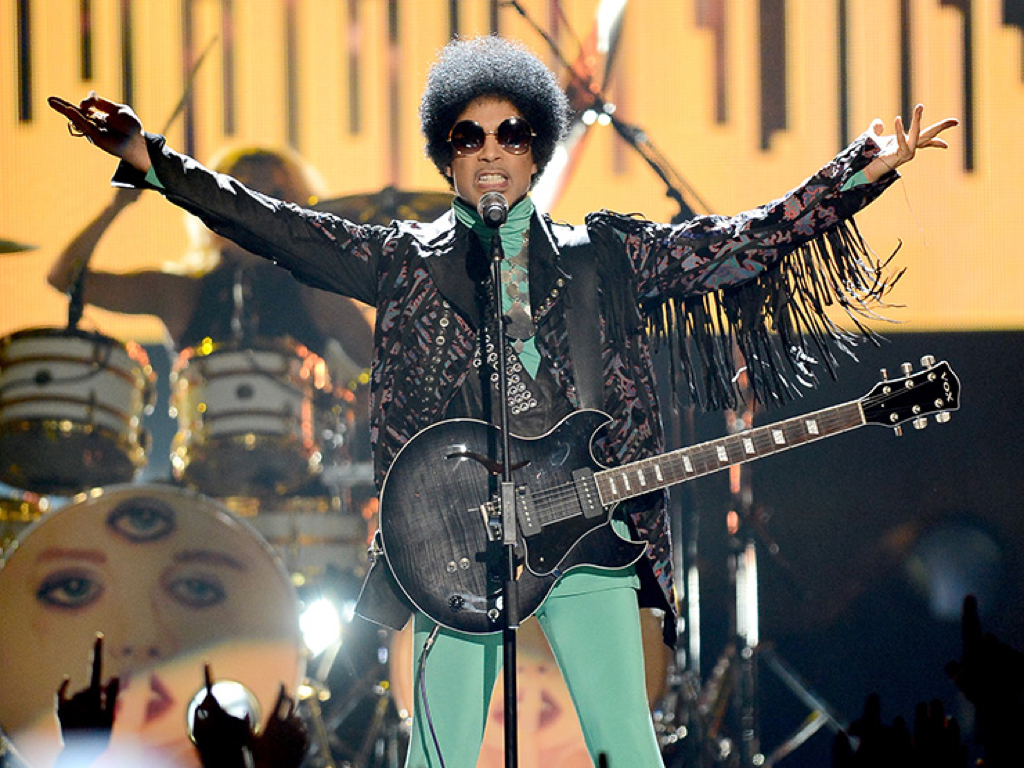 TV networks will celebrate the life of music icon Prince over the weekend with biographical specials, music videos and his films.

Prince, who won seven Grammys and an Oscar during his 35-year music career, died Thursday morning at his home in Chanhassen, Minn. He was 57.

MTV and VH1 changed up programming on Thursday to show his music videos. VH1 will air his film, “Purple Rain,” over the weekend. Go to MTV and VH1 for updates.

Here is more weekend programming. I’ll add as I learn of more tributes.

Prince: Death of a Legend

ABC news program “20/20” will devote its hour to the influential musician. Elizabeth Vargas will anchor the special episode. Dan Harris will report from Prince’s home in Minneapolis, Chris Connelly from Los Angeles and Deborah Roberts from New York.

Prince: Life & Death of an Icon

“Dateline NBC” devotes its hour to the life and legacy of the genre-busting pop icon and cultural luminary. The special, anchored by Lester Holt from Los Angeles, will review the last days of Prince and look at other music legends that have died recently.

This one-hour Prince music-video tribute takes viewers through his music career. Visit Fuse.tv for additional coverage of the music legend.

AXS TV celebrates the life and legacy of the genre defier with a tribute block Saturday that will repair Monday and Tuesday. Check AXS TV for more.

“Slave Trade: How Prince Re-Made the Music Business” (2/1c) gets its television premiere. The acclaimed documentary spans Prince’s entire career—from his debut album “For You” in 1978 to present day. “Slave Trade” details Prince’s noted disputes with his former label Warner Bros. as he fought to be paid more than contemporaries such as Madonna and Michael Jackson. The ongoing struggle gave birth to an artistic revolution, as Prince took his art into his own hands, cutting ties with the record label and re-branding himself with the iconic hieroglyph symbol. The comprehensive film also covers his embracing of the digital age, as well as the success of his 28th studio album “Musicology,” and his show-stopping Super Bowl performance in 2007.

OWN will remember Prince with a special re-airing of an interview the Purple One did on “The Oprah Winfrey Show” in 1996.

“Saturday Night Live” has created a clip show to celebrate the Purple One’s appearances on the show.

Fox will air his 2014 guest spot, in which he plays himself and invites Jess and Cece to a party. The guys try to sneak in.