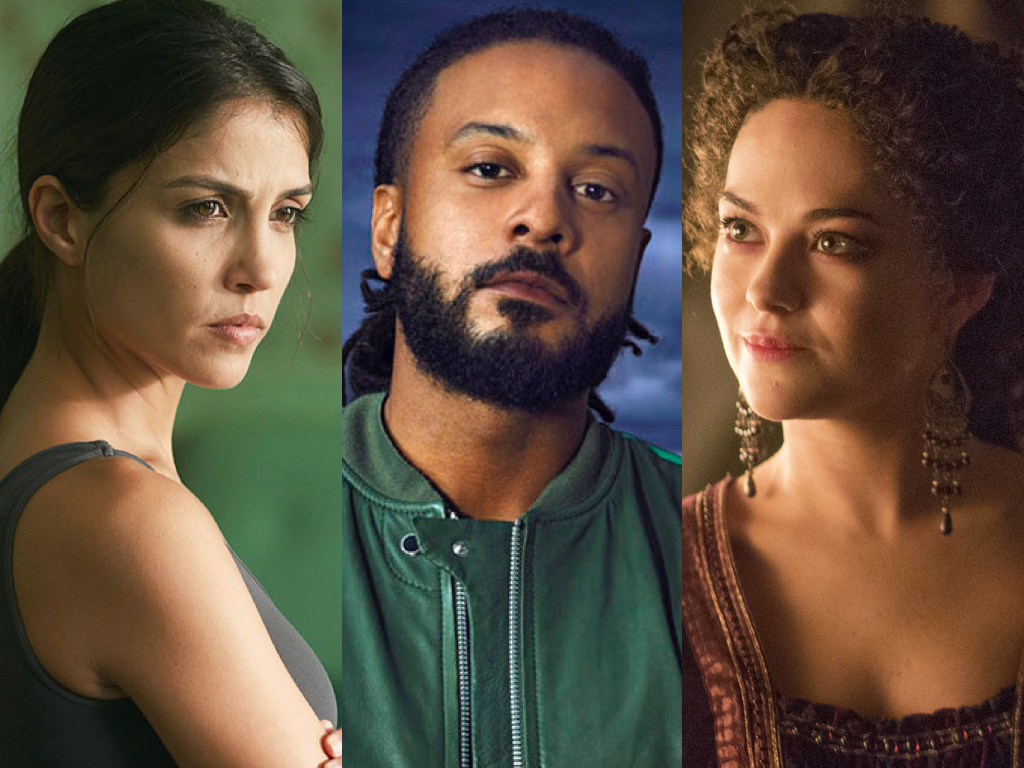 Roberts (“Black Sails”) stars as hostage negotiator Eric Beaumont in the series inspired by the experiences of crisis negotiator Laurent Combalbert. Many consider Combalbert and his partner, Marwan Mery, two of the top negotiators in the world.

Luke Roberts dives into world of negotiating in Ransom

An NBC spokesman would not comment on whether Contractor will return to “Justice” when it begins filming in September. The Hollywood Reporter, citing unnamed sources, says Contractor has exited NBC’s legal drama.

David Vainola (“Combat Hospital”) and Frank Spotnitz (“Man in the High Castle”) created “Ransom.” The 13-episode first season is slated to air on CBS in the 2016-17 season, but the network has not announced a premiere date.

“My partners at eOne, Sienna Films and Wildcats Productions and I are incredibly excited to bring ‘Ransom’ to life,” Spotnitz said in a release. “We have a fascinating cast of characters, led by Eric Beaumont, and thrilling stories about saving lives in extraordinarily difficult situations.”

In the series, Beaumont’s team travels the globe to help corporations and government agencies with complex negotiations and conflict resolution. They attempt to save lives while resolving the most difficult kidnap and ransom cases. While Beaumont’s powers of manipulation make him the best at what he does professionally, they often complicate his personal relationships.

Spotnitz and his Big Light Productions banner will executive produce the series, which also will film in France. Producers include Entertainment One, Jennifer Kawaja and Julia Sereny of Sienna Films, and Valerie Pechels and Odile McDonald of Wildcats Productions. TF1 and Shaw Media co-developed “Ransom.”