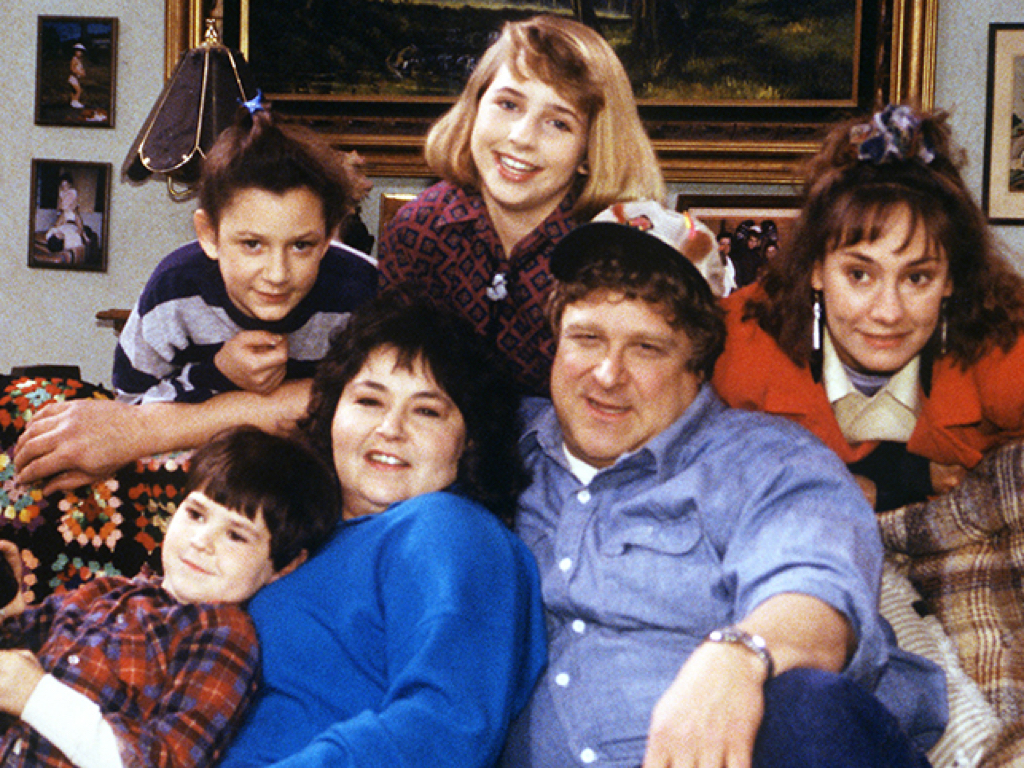 ‘Roseanne’ reboot is on at ABC

ABC will bring back the iconic comedy Roseanne for an eight-episode reboot, the network’s president of entertainment confirmed.

“We’re rebooting ‘Roseanne,’” Channing Dungey said during a Tuesday morning call with reporters, adding the network is looking at it for the midseason. “We’re still at the early stages.”

ABC and Netflix were competing for the new installment of the show, which will see the return of all the original cast members of the original series that aired from 1988 to 1997 on ABC.

Roseanne Barr and John Goodman played Roseanne and Dan Connors in the comedy that followed their family’s efforts to scrape out a living in the fictional town of Lanford, Ill. Sara Gilbert (Darlene), Michael Fishman (D.J.) and Lecy Goranson (Becky) return as their children. Laurie Metcalf also returns as Roseanne’s devoted sister, Jackie. Sarah Chalke, who played the character Becky in later seasons, will also appear—but in a different role.

“The Conners’ joys and struggles are as relevant—and hilarious—today as they were then, and there’s really no one better to comment on our modern America than Roseanne,” Dungey said in a press release.

When it premiered on ABC, the series broke new ground for its realistic portrayal of a working-class family. It also dominated the ratings as one of the highest-rated television series on the air for its near-decade run.

The Conner family will continue to deal with the economic challenges of living pay check to pay check in 2018.

In its nine seasons on ABC, the series won a Peabody Award and a Golden Globe Award for best television series (comedy or musical). Barr and Goodman each won Golden Globes for best performance by an actress and actor. Metcalf won two supporting actress Emmys for her work on the series and Barr won an Emmy as lead actress.

Barr will executive produce the reboot, along with Sara Gilbert, Tom Werner, Bruce Helford, Whitney Cummings and Tony Hernandez. The series is from Carsey-Werner Television.