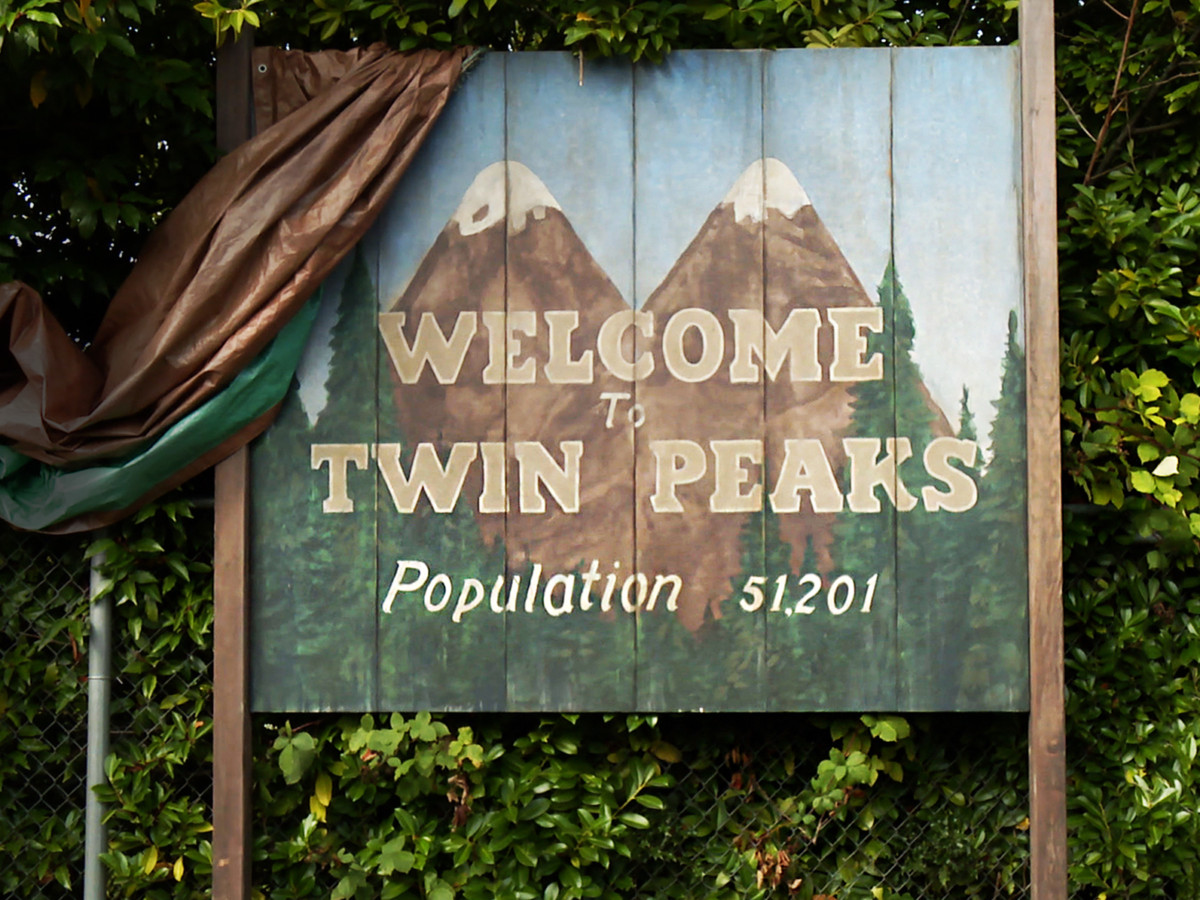 A cast list for the upcoming revival of Twin Peaks includes a strange mix of frequent David Lynch collaborators, cast members from the original series, musicians and, well, random people.

At 217 names, it’s a long, impressive and fittingly weird list.

The original 1990 series followed FBI Agent Dale Cooper’s (Kyle MacLachlan) investigation of the murder of homecoming queen Laura Palmer (Sheryl Lee) in the fictional town of Twin Peaks, Wa. The groundbreaking series lasted just two seasons and a movie, but it is considered an influential piece of bizarre TV.

Both MacLachlan and Lee will return for the new “Twin Peaks,” which picks up 25 years after Palmer’s death in the original series.

Lynch and Mark Frost wrote and are executive producing the new series as they did the original. Lynch directed all the new series, which has concluded principal photography, Showtime said in the Monday release. It’s set to premiere in 2017.

David Duchovny appeared in just three episodes as DEA Agent Dennis before joining the FBI, as Agent Fox Mulder in “The X-Files.” He’ll be back.

Catherine E. Coulson, who made a splash as The Log Lady in the original “Twin Peaks” and later parodied the role in an episode of “Psych,” is among the listed cast members. I have not been able to confirm whether she filmed any new footage before her death in September 2015.

Julee Cruise, who recorded a version of the hypnotic “Twin Peaks” theme song, “Falling,” that included lyrics, will appear in the new series. She appeared as bar singer in the original.

Cruise is one of several musicians appearing in the new series—and hers makes the most sense. Pearl Jam frontman Eddie Vedder is on the list, too. Trent Reznor and his wife, Mariqueen Reznor, are listed—as is his Nine Inch Nails guitarist Robin Finck.

Reznor has worked with Lynch before, writing the musical score for his film “Lost Highway.” Other past Lynch collaborators include Laura Dern, Naomi Watts, Balthazar Getty and Vincent Castellanos.

I’m sure I missed other notable appearances, so check out the full list below.

Actors who previously appeared in the “Twin Peaks” world have been asterisked (*).