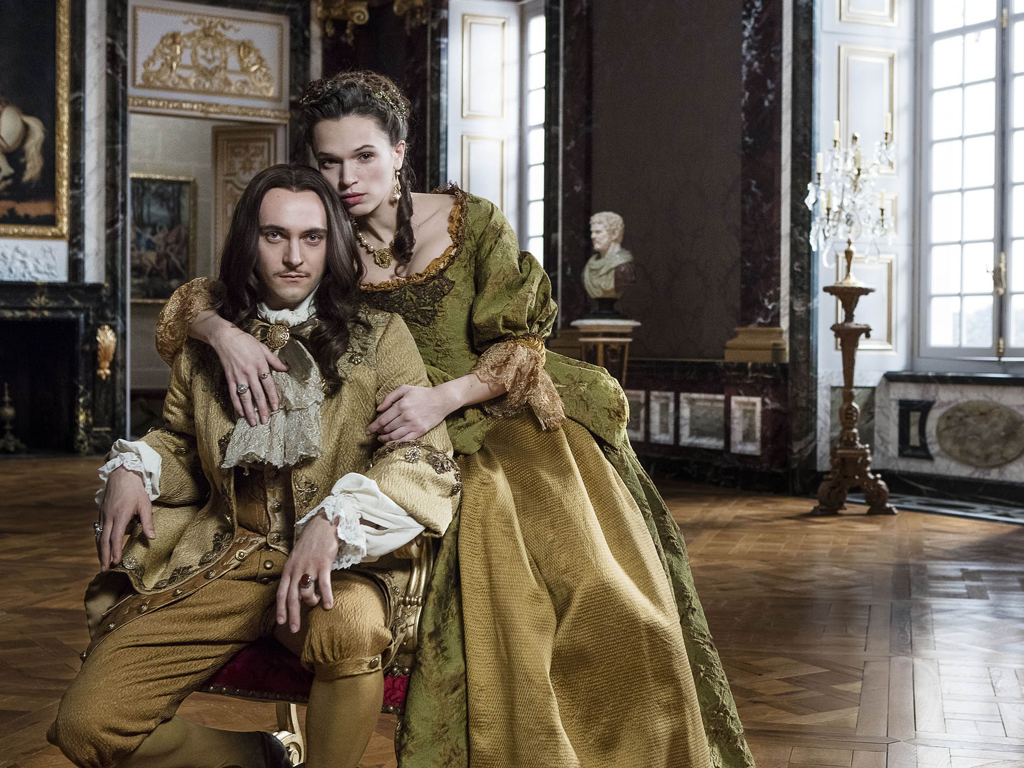 Ovation TV has announced dates for the U.S. premieres of two international series: Season 2 of Versailles begins Sept. 30 and the first season of The Halcyon launches Oct. 2.

The cable network released trailers for both series.

In the second season of “Versailles,” King Louis XIV continues to force the grumbling French nobility to move into the grand palace he hopes will become the center of European cultural and political affairs.

The Sun King’s power may be absolute, but his hold over the lords and ladies of court only goes so far. Versailles sinks into depravity, becoming a pit of vices. As the gambling, drugs and assassinations increase, Louis’s private fears draw out his paranoia and cause him to alienate those closest to him.

Set in 1671, Season 2 explores Louis’s war against the Dutch in the form of his arch enemy, William of Orange. Madame de Montespan’s influence over the French ruler will also cause friction among his advisers, including his brother, Philippe I, Duke of Orléans.

Created by Simon Mirren and David Wolstencroft, “Versailles” is filmed on location at the Chateau de Versailles and at the legendary Studios de Bry in Paris.

Greta Scacchi joins the cast as Madeleine de Foix, a noble woman who will do anything for the advancement of her son, Gaston. He is played by another new cast member, Harry Hadden-Paton.

“Versailles” returns at 10/9c Sept. 30. For more information, please visit the Ovation site. In a previous story, Blagden and other cast members teased Season 2 for fans.

Creator Charlotte Jones set the eight-part season in a glamorous, five-star hotel in 1940 London. It examines how every class—from high society to the middle class and working poor—carries on in the face of war.

Featuring music of the era, it highlights the impact war has on families, politics, relationships and work. The hotel’s owner, staff members and guests reflect the changes occurring in London during one of the most tumultuous times in the city’s history.