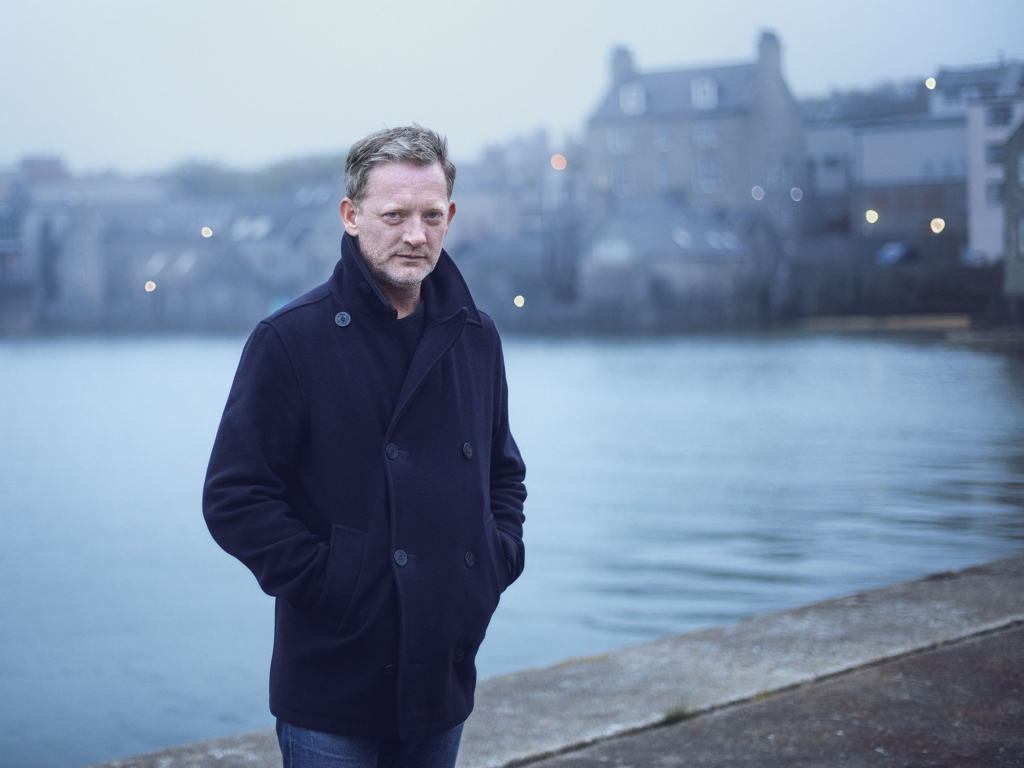 BritBox debuts new seasons of two police dramas, Shetland and The Coroner, in April. Some of the UK’s most popular political programs and a celebration of Marvel movie actors also are part of the BritBox April 2018 TV premieres calendar.

Check out more from BritBox, the subscription streaming service from BBC Worldwide and ITV, below.

In a BritBox annual tradition, the streamer once again will offer the traditional Easter Sunday service—“Easter From Kings”—in presentation from Cambridge University’s historic Chapel of Kings College. The service features a selection of gospel reading and music accompanied by the beautiful voices of the all-boy choir.

David Suchet stars in the final season of “Poirot.” (Handout)

For more than 25 years, David Suchet has portrayed the inspired Belgian investigator Hercule Poirot, creating a unique catalogue of timeless crime fiction. Join David Suchet for an emotional farewell as Agatha Christie’s No. 1 detective to take on his final cases.

BritBox goes to the polls in its own unique way with one of the UK’s most popular political programs and a pair of political parodies that pull no punches—just strings.

Before Sandi Toksvig slipped into the role of host, “QI” had Stephen Fry at the helm. Now BritBox is reaching back into the vaults to add Fry’s final two seasons to the service. Featuring permanent panelist Alan Davies and current host Toksvig along with a who’s who of top UK guests, the panel series proves sometimes being interesting is more important than being right.

Christopher Eccleston (from left), Gina McKee, Mark Strong and Daniel Craig in “Our Friends in the North.” (Handout)

Our Friends in the North

Spanning a time of local authority and police corruption in the ’60s, the radical far-left militancy of the early ’70s, Thatcher’s election, the 1984 miner’s strike and the subsequent “murder” of Northern communities, this epic saga follows the lives of four young people in North-East England stretching from 1964 to 1995. The series also features early appearances of top Hollywood talent such as Daniel Craig, Christopher Eccleston, Gina McKee, Mark Strong, Malcolm McDowell.

Before they showcased their skills in Marvel signature blockbusters, several members of the Avengers universe (including Benedict Cumberbatch, Tom Hiddleston and Idris Elba) showed off their “super” talents on the small screen in numerous British favorites. BritBox presents a playlist of “Actors to Marvel At” timed to “Marvel’s Avengers: Infinity War” hitting theaters this month.

Claire Goose and Matt Bardock star in “The Coroner.” (Handout)

Set against a stunning seaside backdrop, crime investigations are at the heart of this drama series following a high-flying solicitor who returns to live and work in the small town she escaped as a teenager. With a new and intriguing case to investigate in each episode, coroner Jane Kennedy finds herself having to work with old flame Davey Higgins, who is now the local detective sergeant.