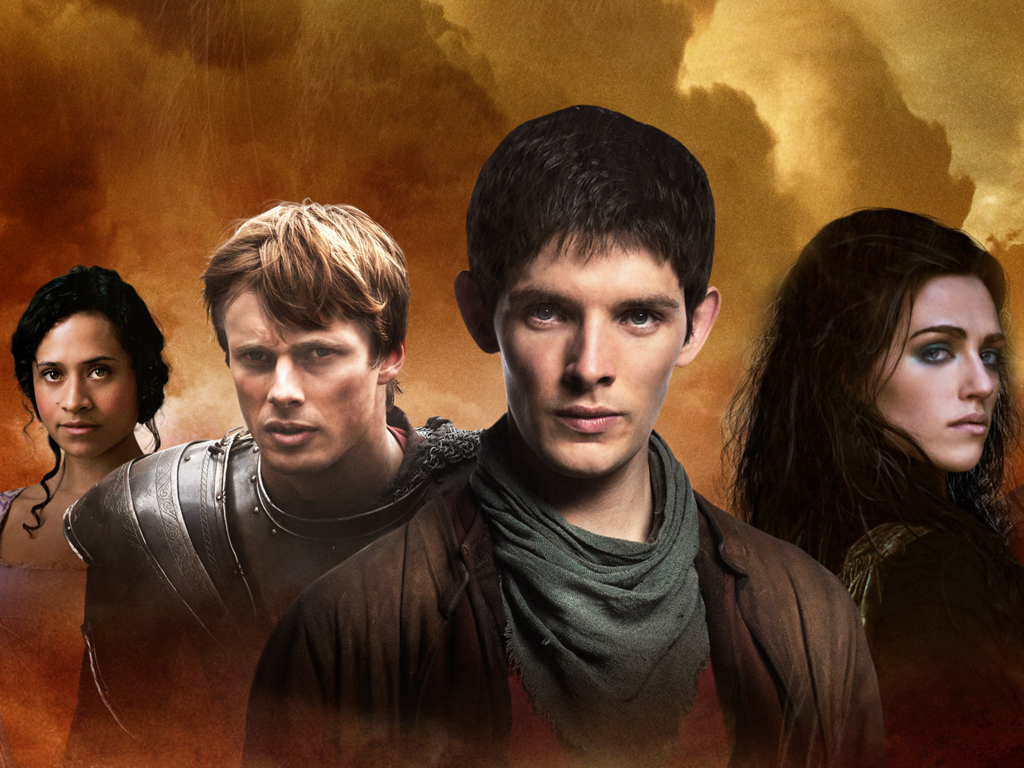 BritBox gives viewers a chance to relive the royal wedding of Prince Harry and Meghan Markle with new specials in June. The service also has favorites Last of the Summer Wine, Dalziel & Pascoe and Merlin, plus newer shows Our Girl and Edge of Heaven.

Check out the complete calendar below. Now titles are shows that will stream on BritBox shortly after they air in the UK.

The Springwatch team takes a look at the wildlife closest to us as early summer arrives all presented by an established presenter team.

The royal wedding day brought four times more viewers to the service than any other BritBox viewing day. BritBox brings two new ways to relive the fairy tale on demand.

Would I Lie To You?

A hilarious comedy panel show hosted by Rob Brydon with team captains David Mitchell and Lee Mack. They present unbelievable truths and believable lies as celebrity guests try to bluff about their deepest secrets. All the teams have to do is hoodwink each other into believing that what’s fake is true and what’s true is not. “Would I Lie to You?” is a Zeppotron production for BBC One.

This comedy series from Angst Productions combines the best elements of a panel show with stand-up. Two teams of comedians take a satirical swipe at the news and world events. Dara Ó Briain hosts.

“Trooping the Colour” airs live on BritBox this year.

BritBox is once again live for a royal event. For the second year, the service presents coverage of the military parade to mark the official birthday of Her Majesty The Queen. The 1st Battalion Irish Guards troop their colour in a display of pageantry and music this year.

“Our Girl” follows two dedicated army medics who are passionate about their profession. Series 1 sees Molly Dawes (Lacey Turner) leaving the world of pubs and clubs behind for a new life on an army base in Afghanistan. In Series 2, Georgie Lane (Michelle Keegan) embarks on a humanitarian tour of Kenya that will change both her professional and personal lives forever. Iwan Rheon from “Game of Thrones” co-stars. “Our Girl” is a BBC Drama production for BBC One.

Lesley Manville stars in Season 2 of “Mum” as Cathy, a mother in her late 50s picking up her life after the death of her husband.

In Conversation with Lesley Manville

In this intimate chat with Oscar nominee Lesley Manville, she discusses her career and her BAFTA award-winning series “Mum,” available on BritBox.

Peter Sallis (from left), Bill Owen and Michael Bates in “Last of the Summer Wine.” (BritBox)

Last of the Summer Wine

This beloved classic sitcom features the misadventures of the elderly residents of a Yorkshire village.

The longest day provides all the more time for murder. At 6:03 a.m./5:03c, BritBox will reveal the Top 5 most murderous episodes of “Midsomer Murders.” The body count grows in this solstice celebration.

Merlin will one day be the greatest wizard the world will ever know, but for now, he is just a young man—geeky and awkward—who must keep his talent hidden in a kingdom where magic is banned for fear of death. This ambitious and action-packed series revitalizes and gives a modern twist to the myths, monsters and magic of the legends. Relationships and friendships develop between the characters as they prepare for their inevitable destinies. Related: Eoin Macken misses ‘Merlin;’ enjoys ‘The Night Shift’

Straight-talking Yorkshire cop DS Andy Dalziel is among TV’s elite band of most memorable detectives. Warren Clarke made the witty, down-to-earth detective compelling viewing as much for his sparky relationship with university educated sidekick DI Peter Pascoe as his direct and perceptive approach to the job. “Dalziel & Pascoe” is based on the award-winning novel by Reginald Hill.

Set in an English seaside town, “Edge of Heaven” is a heartwarming comedy drama following the ups and downs of the Taylor-Chatterjee family at their 1980s-themed bed and breakfast. Judy is the Wham!-loving, feisty landlady who is supported by husband and head cook Tandeep. Her two grown kids—lovable but clueless Alfie and his de-mobbed soldier sister Ann-Marie—also live there.