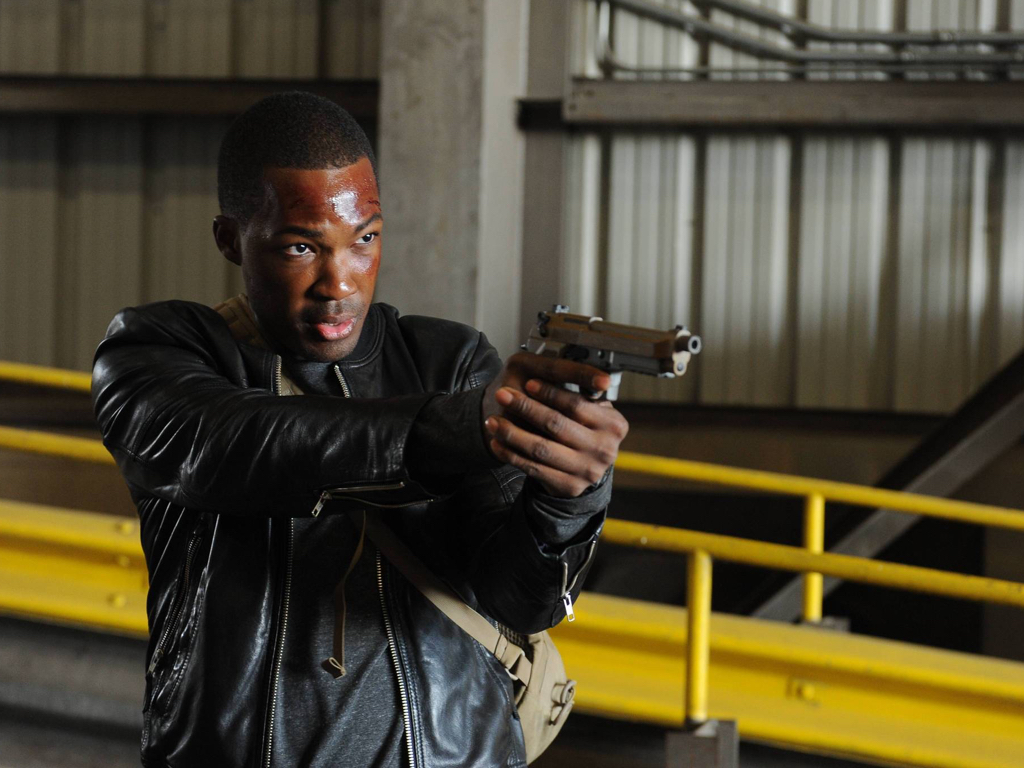 Set your  phones for the return of 24; the continuation of the action series, called 24: Legacy, premieres Feb. 5 and 6 as part of the Fox winter premieres schedule.

The network announced its winter premieres schedule Thursday. Fox is giving “24: Legacy” a leg up by debuting it Feb. 5, right after Super Bowl LI broadcast. Corey Hawkins plays a former soldier who gets sucked into the race to stop a terrorist attack in the U.S.  Miranda Otto and Jimmy Smits also star. The producing team behind the original series—Howard Gordon, Brian Grazer, Manny Coto and Evan Katz—are back. Kiefer Sutherland serves as an executive producer, but sadly, he will not be playing Jack Bauer.

Kaitlin Olson of “It’s Always Sunny in Philadelphia” fame stars in the new comedy “The Mick,” which premieres Jan. 3. She plays party girl Mackenzie, aka “Mickey,” who is forced to raise her spoiled niece and nephews in affluent Greenwich, CT.

On Feb. 6, the new police drama “APB” follows the second half of the “24: Legacy” premiere. The Chicago-filmed series tells the story of billionaire engineer Gideon Reeves (Justin Kirk), who  takes over Chicago’s troubled 13th District and reboots it as a private police force. Natalie Martinez, also stars.

See the rest of the schedule below.