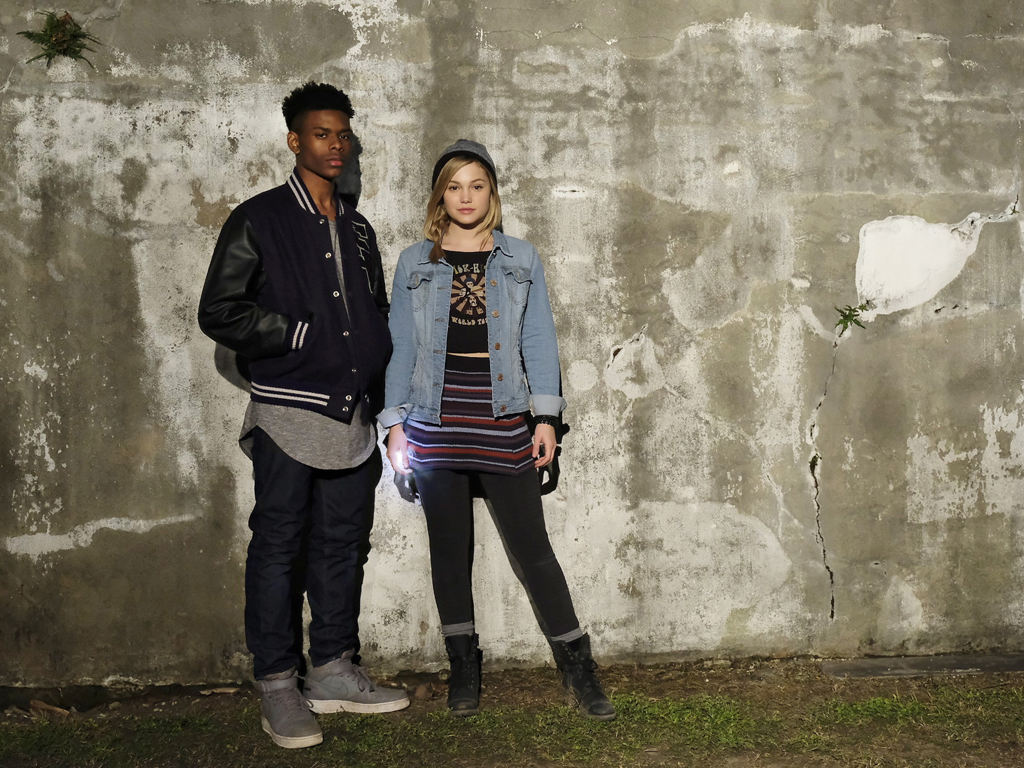 What is ‘Marvel’s Cloak & Dagger?’

Freeform jumps deep into the Marvel Universe in 2018 with a live-action adaptation of of the somewhat obscure Marvel’s Cloak & Dagger comics series.

The network has ordered 10 one-hour episodes of the series, it announced at its April 19 upfront presentation, where it also presented a trailer for the series.

The story follows two teenagers who slowly gain superpowers. Ballerina Tandy Bowen can emit light daggers while Tyrone Johnson has the ability to engulf others in darkness. Thus, their aliases.

The teens come from very different backgrounds. And although their powers seem to be opposites, something mysteriously links them to one another.

Tandy and Tyrone quickly learn they are better together than apart as mysterious forces seek to capture them. While on the run, their growing attraction for each other makes their already complicated world even more challenging.

Cloak and Dagger first appeared in “Peter Parker, the Spectacular Spider-Man #64” from March 1982. Created by writer Bill Mantlo and artist Ed Hannigan, the duo made several appearances with Spider-Man before getting their own series.

The series trailer below suggests the show will deviate from the original origin story. Instead of meeting as runaways, Tandy and Ty may have met as children during an accident and reconnect as young adults without remembering they already crossed paths.

Ty and Tandy’s interracial romance gives Marvel new ammo against criticism for its lack of diversity. Gina Prince-Bythewood (“Love & Basketball”), who directed the first episode and has a hand in how the show looks, told Den of Geek that her comics-fan sons had asked her why they didn’t see many superheroes of color on TV and in the movies.

“The fact that I got to put something out on TV with a young female superhero and a black superhero was just a gift,” Prince-Bythewood said in the Den of Geek interview.

“Marvel’s Cloak & Dagger” is an adaptation of the beloved Marvel characters whose story is aimed squarely at young adults. (Marvel)