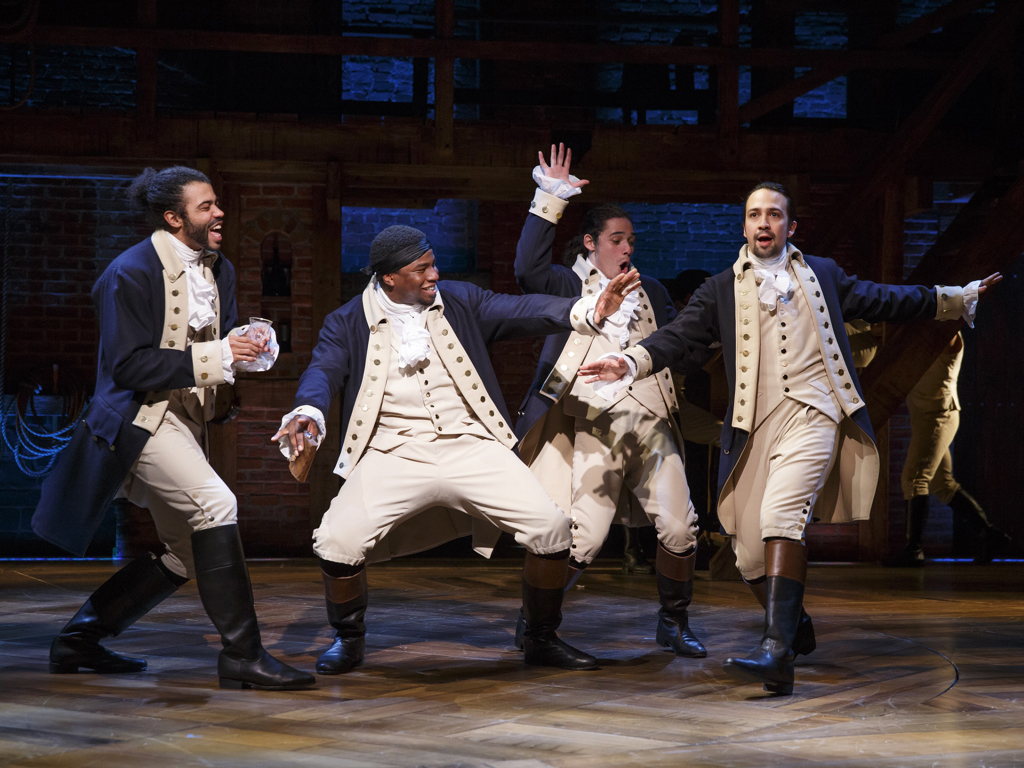 The 2016 PBS Arts Fall Festival kicks off Oct. 21 with the premiere of Hamilton’s America, a look at the hip-hop infused Broadway hit about the life of one of America’s founding fathers, Alexander Hamilton.

For all the folks in Chicago who haven’t gotten tickets yet for “Hamilton,” here’s your chance to see at least a little of the award-winning musical. The episode of “Great Performances” will air at 9/8c Oct. 21 on PBS. The Great Performances Facebook page will live stream “Hamilton’s America” through Facebook Live at the same time.

Celebrate beloved actor and comedian Bill Murray, the latest recipient of The Kennedy Center Mark Twain Prize for American Humor. From the stage of The John F. Kennedy Center, a star-studded lineup salutes the achievements of the comedic trailblazer.

Get out your tissues for what The New York Times called “an emotional firestorm.” The award-winning television and Broadway star brings down the house with his acclaimed cabaret show.