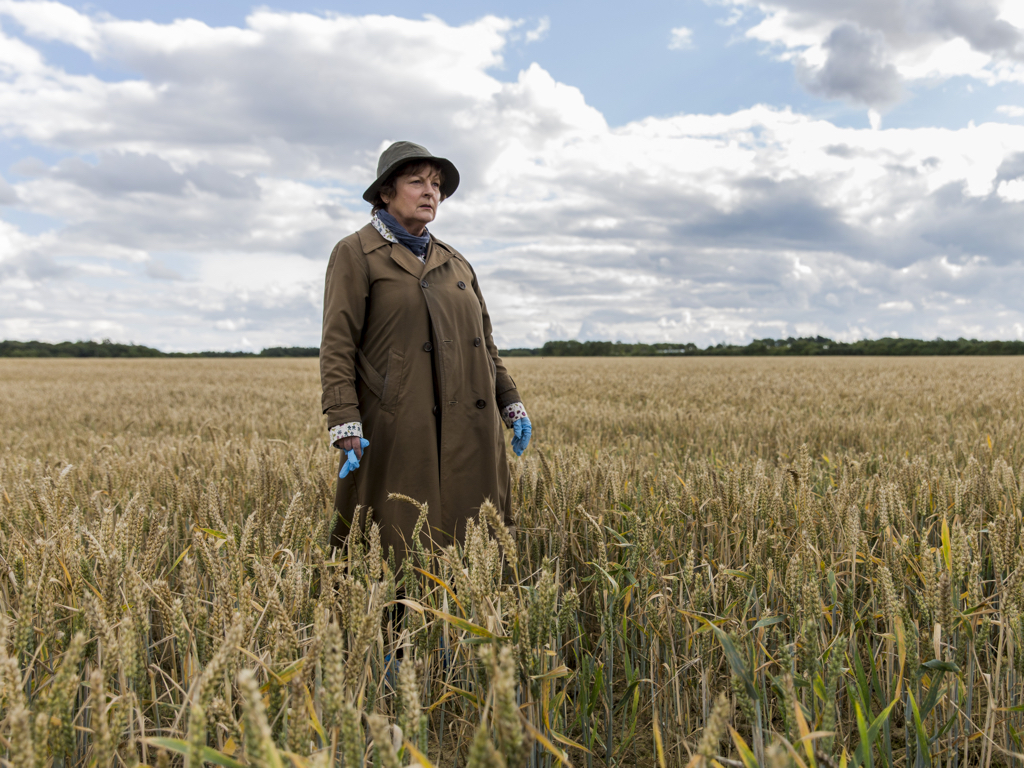 BritBox will stream the new season of long-running crime drama Vera exclusively in the U.S. as part of its January calendar.

All episodes of Season 8 will air on the same day as they do on ITV in Great Britain. The series stars Brenda Blethyn as Chief Inspector Vera Stanhope, an investigator with the Northumberland & City Police who lets suspects think she’s a disheveled mess but has a calculating mind. The series is based on novels by crime writer Ann Cleeves.

BritBox, the streaming service set up by BBC Worldwide and ITV, poached the drama from rival Acorn TV, where six of the first seven seasons stream in the U.S.

Read on for the rest of BritBox’s January offerings.

Ruth Rendell: The Next Chapters

Ruth Rendell: The Next Chapters

Inspector Reg Wexford investigates in this crime drama based on the books of Ruth Rendell.

Brenda Blethyn returns as curmudgeonly Chief Inspector Vera Stanhope in new feature-length mysteries set against the backdrop of the North East English moors. (As a “Now” title, episodes will air on BritBox the same day they premiere in UK.)

Meet The Rev. Adam Smallbone (Tom Hollander). He’s a Church of England Vicar, newly promoted from a sleepy rural parish to the busy, inner-city world of St. Saviour’s in Hackney, East London. It’s a world of which he has no experience and it shows. It really shows. Alex—Adam’s long-suffering wife (Olivia Coleman)—does her best to support him, but she’s got her own career as a solicitor to worry about. Anybody can and does come into St. Saviour’s. “Rev.” was a best comedy drama winner at the British comedy awards.

Alf Garnett (Simon Day) and Else (Lizzie Roper) in a one-off revival of “Till Death Us Do Part.”

In a tribute to classic British comedy “The BBC Lost Sitcoms” is a studio show featuring theatrical recreations of scripts which had been lost from the BBC archives. Instead of remaking the shows in the style of the originals, a new cast utilizes the same scripts for a theatrical style presentation in front of a studio audience.

Funny is Funny: A Conversation With Norman Lear

In a BritBox exclusive interview, legendary TV pioneer Norman Lear talks about the influence of British sitcoms on his classic comedies “All In The Family,” based on “Till Death Do Us Part,” and “Sanford and Son,” based on “Steptoe and Son.”

Season 18 of house-hunting series “Escape to the Country.”

Escape to the Country

Rural house hunters and countryside experts help prospective buyers find their dream home in the British countryside. (As a “Now” title, episodes will air on BritBox the same day they premiere in UK.)

Paul O’Grady in “For the Love of Dogs.”

Paul O’Grady For the Love of Dogs

Comedian and dog-lover Paul O’Grady brings his affectionate, funny presenting style to a show that explores the unbreakable bond between man and dog. Established in 1860, Battersea is the world’s oldest home and every resident has a heartbreaking story, but the caring staff at Battersea are dedicated to helping every homeless hound. For almost every sad story there is a happy ending to be found.

The longest running procedural crime drama returns to BritBox for its 21st season. A team of forensic pathologists uncovers the truths behind murders. (As a “Now” title, episodes will air on BritBox the same day they premiere in UK.)