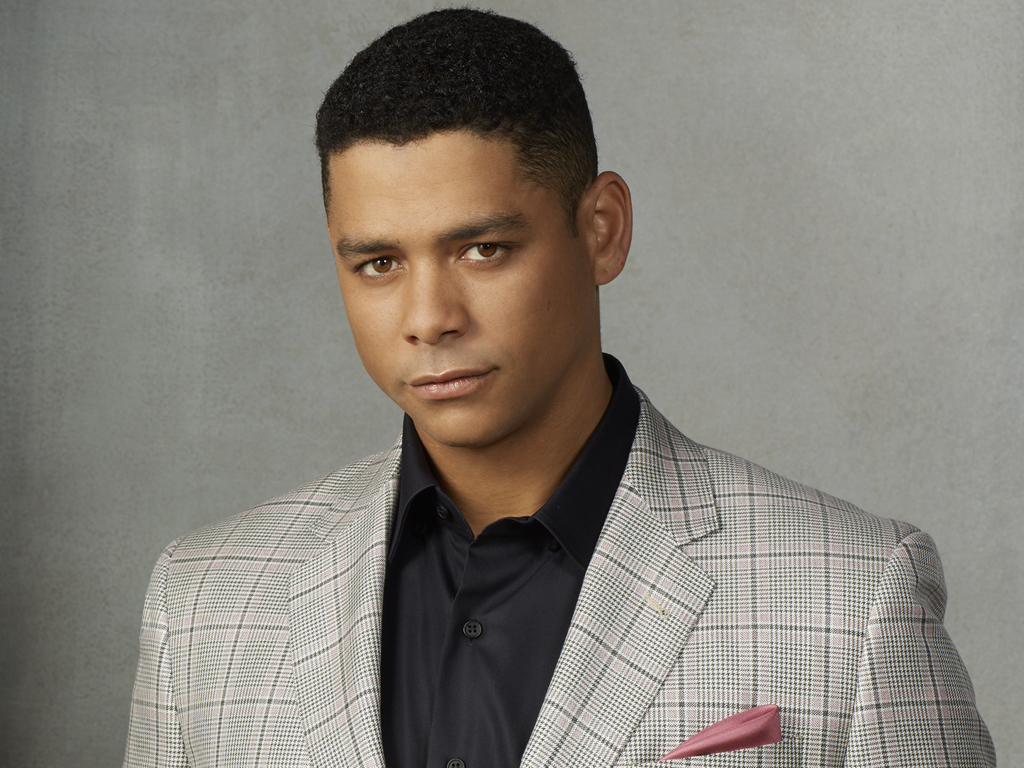 Charlie Barnett isn’t admitting that his character is the killer in Season 2 of Secrets and Lies, but he does cop to wishing at various times during filming that he was.

“I so wanted to be the murderer! Yeah, are you kidding me?” he told me way back in January at the Television Critics Association winter tour in Pasadena, Calif.

“Secrets and Lies” airs at 9/8c Sundays on ABC, with Juliette Lewis back as dogged Det. Andrea Cornell. In the new season, the detective is trying to figure out who pushed Kate Warner (Jordana Brewster) off a 12-story office building. Kate’s husband, Eric (Micheal Ealy), may be the chief suspect, but Cornell isn’t ruling out any member of the wealthy Warner family.

Patrick works at the family firm, mostly as a way for his father to clean up his messes. Still, Patrick manages to get into plenty of trouble, Barnett said.

“But he does have a heart of gold,” he said. “He’s probably the most endearing and honest and truthful person within the family.”

Barnett played another endearing character, Peter Mills, for the first three seasons of “Chicago Fire” and has appeared in “Chicago P.D.” The Florida native said he misses his Chicago TV family as well as “the whole city, the people, the food, everything that goes in with it.”

He even misses the extreme weather. “I’m not going to lie, I’m a Florida boy so I’m used to this [nice weather]. But I miss a little bit of the shift in seasons.”

At the time we spoke, “Chicago Med” was about to debut and “Chicago Justice” was rumored but yet to be announced. Barnett said he is pleased about the success of the Dick Wolf franchise, but never doubted it. The team in Chicago, he said, is passionate and dedicated to creating good stories.

“They bring in people who are living through being a Chicago paramedic or doctor,” he said. “They really pull from the community. So in my mind, it can’t fail.”

Barnett feels no jealousy about the success of the One Chicago shows.

“Well look, Peter Mills isn’t dead. He can come back,” he said, laughing when I reminded him that he might be free since “Secrets and Lies” is a one-season story. “Hello, yeah, so put it out there!”