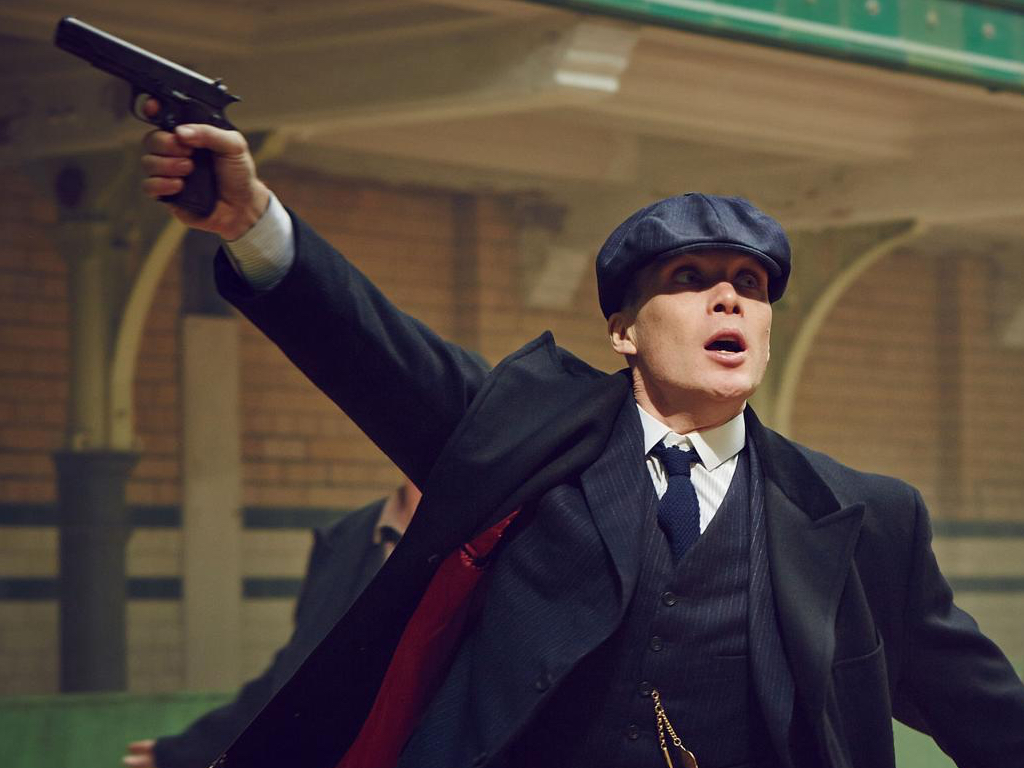 5 underrated shows to stream on Netflix

Few would dispute the idea that we’ve recently enjoyed a sort of golden era of television. TV always has broadcast great shows, but in the past few years a greater number have adopted higher production values. And we’ve seen major writers, directors and actors taking more interest in television. Whether you prefer “Breaking Bad” or the first season of “True Detective,” “Downton Abbey” or “Orange Is The New Black,” the result of these trends has been an onslaught of terrific series.

In the face of all these famous shows—many of which most TV fans would consider among the top 25 or 50 of all time—a number of other enjoyable programs have gone by relatively unnoticed. There’s just a ton of TV out there these days, and it’s hard to keep track of it all. But then, that’s why we have services like Netflix.

Here’s a look at five underrated (and relatively recent) television shows you can stream on the site.

Arguably the most underrated show (at least for American audiences), “Peaky Blinders” placed 26th in one online ranking of the best shows on Netflix. That ranking included all shows, rather than just the recent ones. Despite its quintessentially British title, this is a gritty crime drama about a gang with the same name that operated in England after WW I. The aforementioned ranking described it as a British “Boardwalk Empire.” That’s a bit simplistic, but not a bad way to characterize the tone. It is a well-crafted show starring an outstanding Cillian Murphy as mob boss Tommy Shelby and Sam Neill as law enforcement officer Chester Campbell. And if that’s not convincing enough, Tom Hardy has a recurring role.

Word is slowly getting out about “BoJack Horseman,” which ranked two spots higher than “Peaky Blinders” on the same list of the 50 best shows on Netflix. An original series for the streaming site, this animated sitcom satirizes celebrity culture and professional life in general. In it, a down-on-his-luck horse who was once a TV star wants to revamp his career. Yes, “BoJack” is set in a world where anthropomorphic animals are perfectly ordinary. Funny and thoughtful, and at times genuinely wise (if somewhat depressing), this is a fascinating show. Plenty of fans will enjoy for its voice acting alone. Will Arnett voices the titular role with a core cast that includes Amy Sedaris, Alison Brie, Aaron Paul and Paul F. Tompkins.

It’s shocking how little evidence exists to prove this larger-than-life series ever took place. These days, historical epics draw great amounts of attention and take over all corners of pop culture. Yet the only hint of the Spartacus story in entertainment comes in the pop culture-influenced slot games at a leading online casino site. “Spartacus: Gladiator of Rome” provides a generic take on the imagery of a gladiator takeover, as sword-and-sandals warriors take the place of ordinary slot machine icons.

But even this game hardly approaches the drama or excitement of this forgotten Starz series. “Spartacus” was over-the-top, as much an execution in experimental TV sex and violence as anything else. But it provided a lot of the elements viewers love: shock value, political intrigue and cinema-quality action. Its actors delivered some surprisingly strong performances only partially overshadowed by absurd writing. If nothing else, it’s a great deal of fun.

This is probably the most difficult show on the list to describe. Often described as a social commentary, the twisted, semi-surrealist anthology series keeps you on edge and creeps you out. It’s another British show that doesn’t seem to have fully caught on with American audiences. But “Black Mirror” might just be perfect for modern American entertainment; viewers like unsettling, dark tales that border on horror but don’t quite cross the line. Tonally “Black Mirror” is a cross between the film “Black Swan” and the popular mobile gaming selection from European developer Simogo. That’s about what you’re looking at here, though the show is also heavily infused with satire.

“Narcos” generated quite a lot of attention when Netflix released it in 2015 as an original series. A drama about Colombia’s drug cartels, it’s the boldest and most powerful depiction of the Pablo Escobar story. The first season earned a strong critical reception and was very popular with viewers. With Netflix set to upload the second season this fall, it could become one of the site’s biggest triumphs. But it’s still surprising that in this era of high drama and incredible production “Narcos” isn’t getting even more attention.

Frank Mahoney is a freelance writer based out of Austin, Texas. In addition to loading up his Netflix queue, Frank enjoys playing “Star Wars: Battlefront” and catching up on any news related to the Houston Texans.