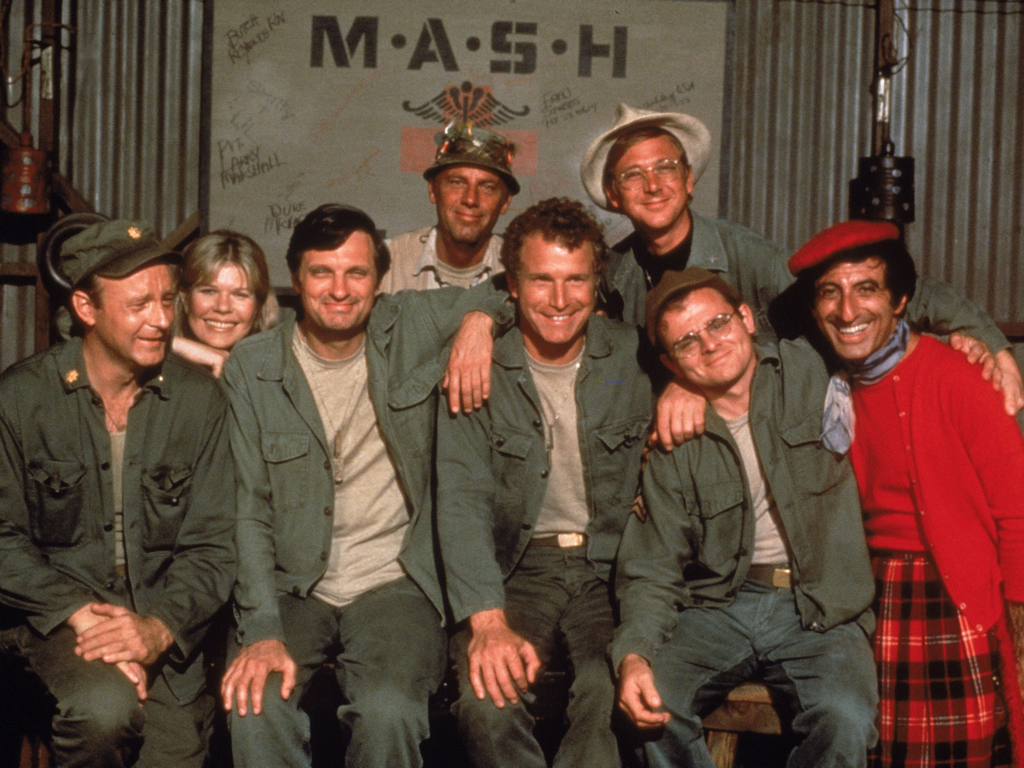 SundanceTV gets nostalgic beginning in November with a new daytime programming block featuring some of the most iconic series in the history of television.

These iconic shows, which have inspired many of today’s leading writers and directors, air on other networks. But this block will show back-to-back episodes in chronological order, starting with the pilots of all five series. It kicks off with a 48-hour marathon of “M*A*S*H” beginning at 6 a.m./5c Nov. 6.

“Just as we’ve turned Wednesday nights into the showcase for SundanceTV originals, we want to turn our daytime weekdays into a celebration of some of the most iconic and award winning shows in TV history,” said Jan Diedrichsen, executive director of SundanceTV. “SundanceTV celebrates visionary and breakthrough storytelling, and many of today’s leading creators in both television and film cite these TV classics as ongoing inspirations. The humor, characters, progressive storylines and timeless themes of these award-winning shows still resonate and we are proud to be presenting them to the SundanceTV audience.”

Additionally, SundanceTV is developing original packaging and interstitials to air throughout the daily block and on sundance.tv.

One of the highest rated television series of all time, “M*A*S*H” follows a team of doctors and key personnel stationed in South Korea during the Korean War. Based on a book by Richard Hooker, the series is regarded for its social commentary on patriotism, duty, war and peace. During its 11-season run, it garnered eight Golden Globes, 14 Emmy awards and a Peabody award, among others. Larry Gelbart and Gene Reynolds created the series.

All In The Family

This controversial series broke ground as the first sitcom to tackle issues including racism, sexism, sexuality, religion, politics, war, disease, death and aging. Its power and influence came through the comedic—and often realistic—portrayal of the daily lives and interactions of one working class family. During its run, the series earned eight Golden Globes, 22 Emmy awards and a Peabody award for Lear, among other accolades. Norman Lear and Bud Yorkin produced the show.

The award-winning comedy follows the personal and professional life of a Chicago psychologist. During its six seasons, the show garnered a Peabody award as well as six Golden Globe and Emmy nominations. It is often cited as the original “TV show about nothing,” a la “Seinfeld.” It also is one of the first successful sitcoms built around a popular stand-up comedian.

One of the most critically acclaimed series ever boasts three Golden Globes, 29 Emmy awards and a Peabody Award. The sitcom is revolutionary for centering on a single, never-married, career woman. James L. Brooks and Allan Burns created the sitcom.

A top-rated during its eight season run, this sitcom won six Emmy awards and one Peabody award, among others. Griffith plays a widower with a son living in a small town. The series painted a nostalgic portrait of American life during a decade of major political and social change. Sheldon Leonard created the series.